This trip could also be titled Tour of Kandiyohi Parks…

It was early on that fateful Friday afternoon in July. April and I loaded up her car and set out on an adventure. Our only plan: to have fun. Our destination: Kandiyohi, MN, home of the Miron clan. 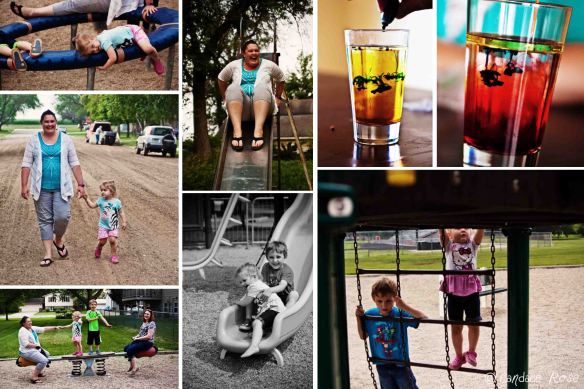 We arrived at Miron’s doorstep two hours later to spend July 4th weekend with Heather, Cole, and Ada. Mark was in the Cities working. 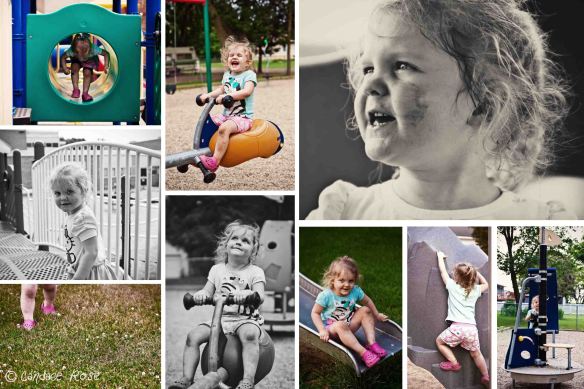 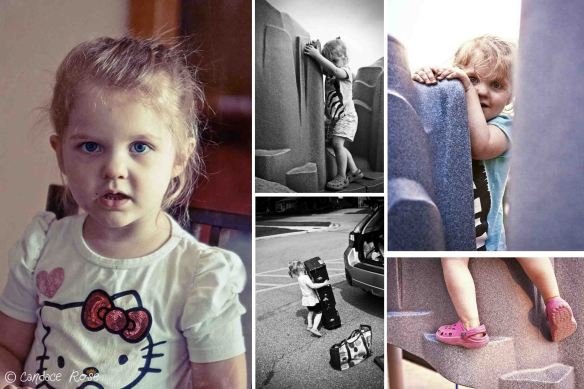 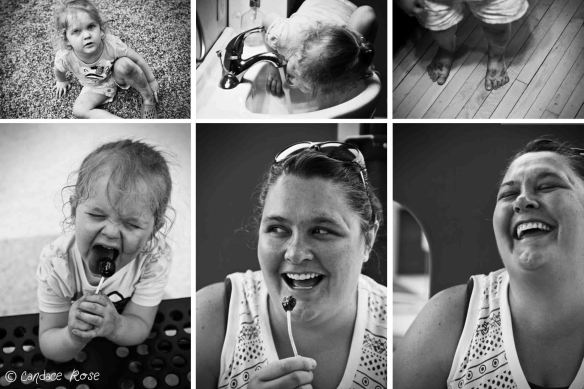 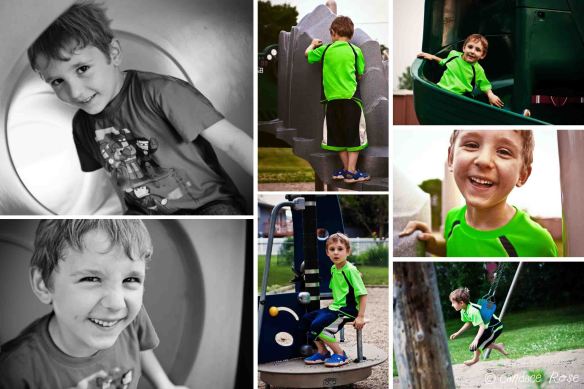 Also on the agenda was hoping the sky would clear so we could see Nature’s Light Show, the aurora borealis. 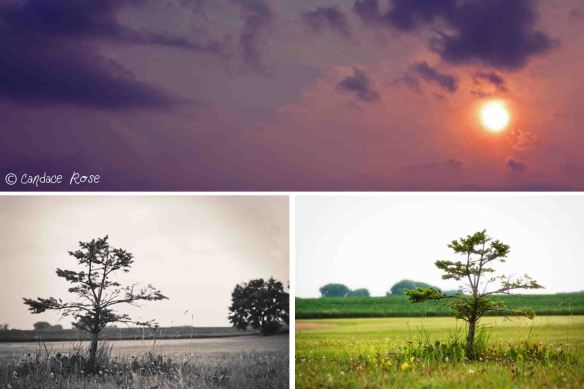 We may not have seen those elusive lights, but as we chased the sun home early Sunday morning, April and I agreed:

The trip was a success.

This site uses Akismet to reduce spam. Learn how your comment data is processed.